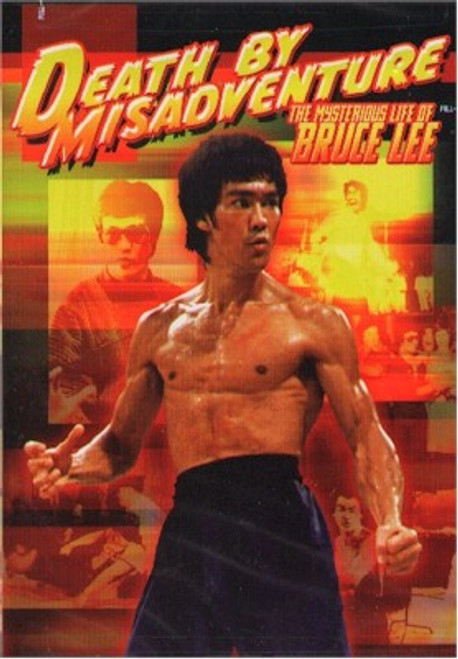 On July 20th 1973, on the cusp of international stardom, Bruce Lee died at the age of 32. Lee's unexpected demise created a firestorm of controversy and myth that, to this day, continues unabated. Now, for the first time, producer George Tan presents the real story behind the myths and legends. First-ever interviews with those who were there (including exclusive access to Lee's personal doctors and Betty Ting Pei, the woman in whose home he died), paint a portrait of Lee unlike any other. His friends, students and co-stars talk about both the man they knew and the legacy he left behind. Chock full of previously unreleased footage from Lee's earliest films, as well as from the Hong Kong television appearance that launched his movie career, and numerous demonstrations of him practicing his martial art, Death By Misadventure contains the rarest collection of film clips ever assembled.