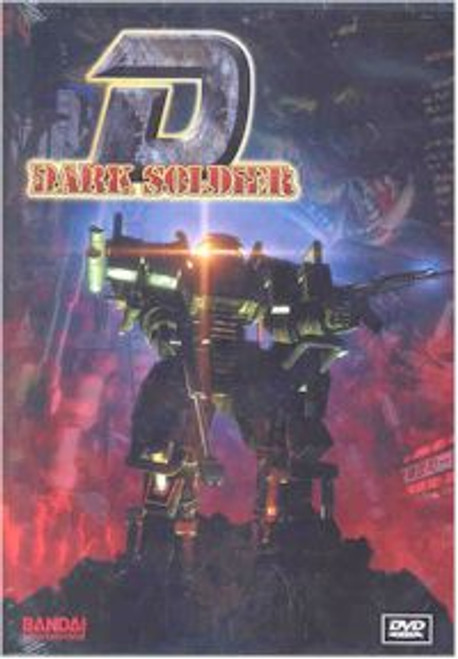 Strange meteorites are failing to Earth. But these are no ordinary meteors. In fact, within them lies the potential for the destruction of the entire human race! An alien symbiote bonds with whatever it encounters to create monsters of terrifying proportions. Even the most mundane things can become horrific creatures at the touch of this alien entity.None of this really matters to Kawamata and Matsuzaki, who soldiers-of-fortune with a state-of-the-art battle suit. That is, until they realize that this would give tem a chance to really test their new weapon. They're not exactly heroes, but they're all the stand between mankind and certain death.