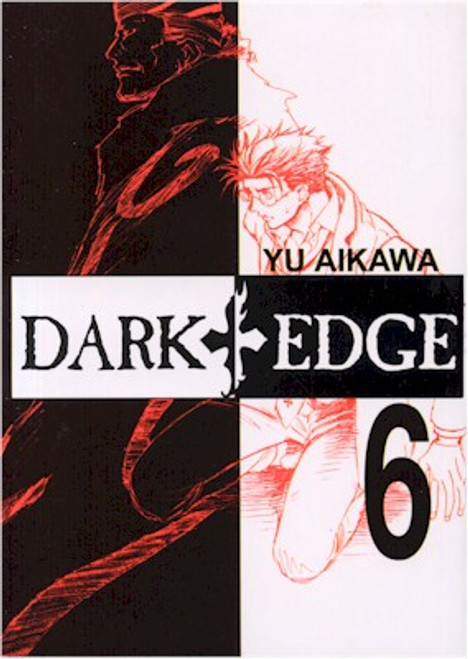 The Nosferatu are torn between keeping Kurou alive or killing him. In an unprecedented turn of events, Tsuchiya and Matsudaira join together to kill Kurou, while Sato and Fukaya team up to save him. Taking advantage of the fact that most of Kurou's friends with the carrier ability have already forgotten about him, Tsuchiya uses them to fight against the mysterious student body created by Fukaya. Meanwhile, Sato brings out a powerful vampire called Red Angel to lure Tetsuzo into the coffin to replace Kurou. Matsudaira has something else in mind. He believes the end is near for the Nosferatu and entrusts his Evil Genes to none other than... Louie?!