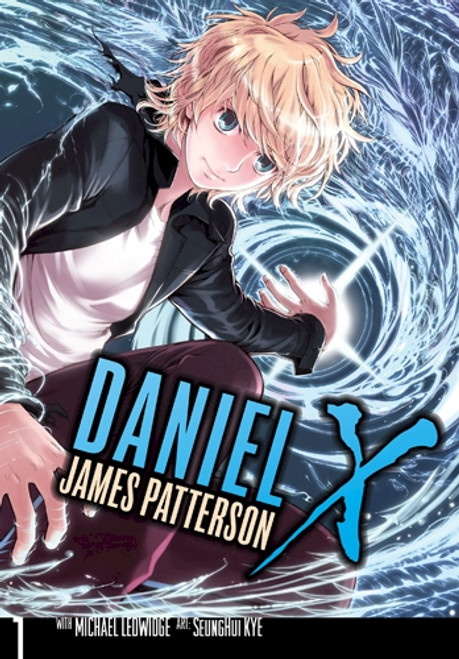 When his parents are murdered by an intergalactic criminal, Daniel X vows to take on his father's role as Earth's sole Alien Hunter. Life isn't easy, though, when you're a young boy on your own, tracking down the galaxy's deadliest outlaws. Luckily, Daniel has a gift: the ability to create anything he can imagine - including his parents, his sister, and his best friends, who are there to help him along the way. But when Daniel decides to go up against the sixth-deadliest criminal on his hit list, he may find that even his awesome abilities just aren't up to the task!

Dance in the Vampire Bund Omnibus 7

Dance in the Vampire Bund:The Memories of Sledge Hammer 03

Dance in the Vampire Bund:The Memories of Sledge Hammer 01