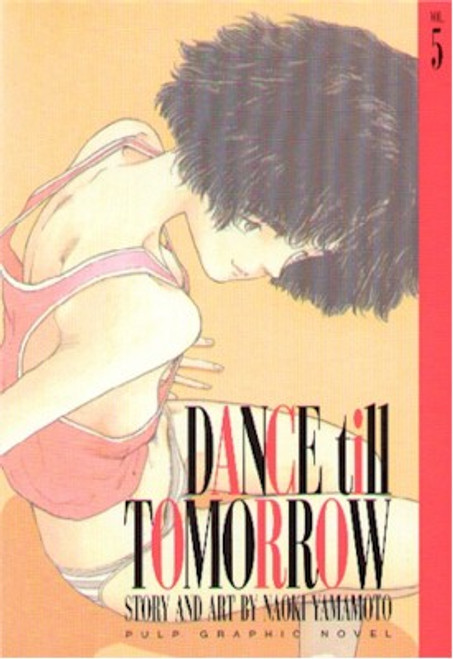 PULP GRAPHIC NOVELS-REAL FOR UNREAL TIMES! College student Suekichi will inherit a stamp collection valued at 450 million yen ($4.5 million dollars!) from his great-grandpa's estate if he graduates, gets married, establishes a career-all that good stuff. Unfortunately, he is easily distracted from his studies by a sexy young woman named Aya, even though he suspects she is only in love with his putative money. Suekichi's lawyer, Mr. Tachimi, the manager of his trust fund, doesn't just suspect it-he's convinced! Tachimi and Aya's ex-husband Munakata have discovered their common interest in separating the sometimes loving (but always lustful) couple. They've hired a girl named Miyuki to seduce Suekichi away. As Miyuki gets more involved with Suekichi's theater troupe-and Suekichi-Aya manages to briefly sublimate her passions through a ticket drive, selling tickets to both the kindergarten class she teaches and the local yakuza. But Aya has overheard Tachimi revealing how Miyuki first came to his agency-wanting him to find her work as a prostitute in order to save her family home. Aya confronted Miyuki, who insisted that she never knew about Suekichi's inheritance, and that she has real feelings for him. Now Miyuki has told her employers that Aya knows. And now Suekichi has learned at a family reunion that his greatgrandfather may have mistaken him in his will for his lil' cousin SueαNaoki Yamamoto made his comics debut in 1986 with the manga 8 Times 8 Equals 64. One of the most famous erotic comics artists in Japan (releasing many works under the name Toh Moriyama), many of Yamamoto's manga have been adapted into an/me and live-action film versions. His series We Are All Alive, the story of a Japanese businessman trapped in a Southeast Asian country during a coup d'etat, was re/eased to U.S. theaters as Made In Japan by Viz/Tidepoint Films.