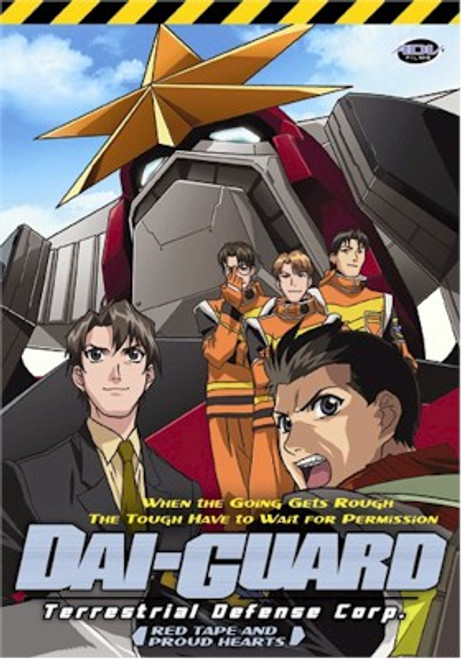 The guys in charge said it would never work. Then they did everything they could to make sure they were right. Some days the Dai-Guard crew just wants to call in sick. But defending the world is a full-time job and there's no time off available. It's unfortunate, because a rest would go a long way when you're in a pinch like this one-between duty and valor; between Earth and invading aliens; between fighting for Right and fighting with a cranky board of directors. How can a small team of heroes win the final victory when they have to defend themselves from their own superiors? It won't be easy, but it will be explosive in the fourth volume of DAI-GUARD! Will ship out as soon as we stock the item. May incur extra shipping if multiple shipments are necessary to fulfill order.