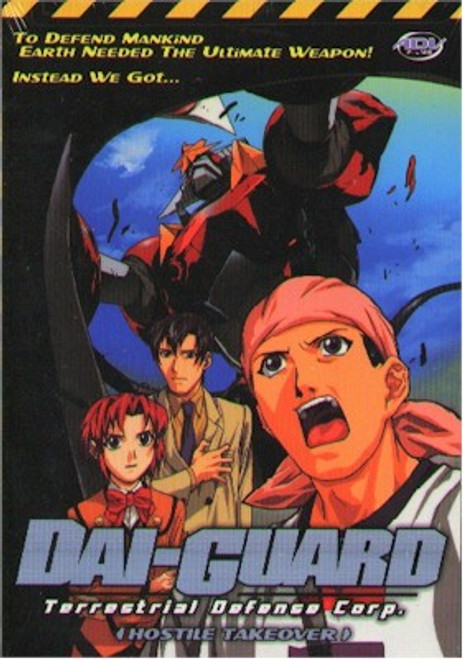 Twelve years ago, the Earth was attacked by giant invaders. To defend our planet, the Earth's greatest minds and corporations assembled to design a giant robot of incredible power. Unfortunately, as with most government projects, the contract went to the lowest bidder. Fortunately, by the time the robot was ready, the mysterious invaders had already disappeared without a trace. The giant robot became first a curiosity, then a tourist attraction. But now the invaders are back and the only thing in their way is Dai-Guard and a young team of office workers who've been supplementing their regular incomes as part time pilots and tour guides. Can these reluctant heroes halt their alien foes while simultaneously concealing the defects in their giant robot? Find out in the first spectacular volume of Dai-Guard! Incledes 5 Earth - Shattering Episodes!

Dance in the Vampire Bund:The Memories of Sledge Hammer 01