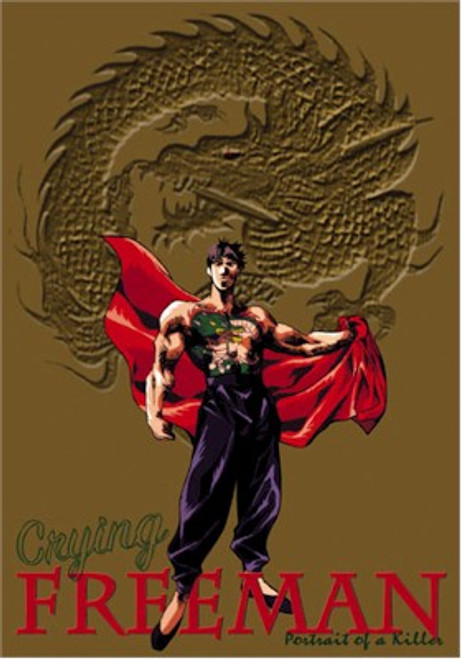 Crying Freeman Vol.01: Portrait of a Killer Brainwashed by the 108 Dragons, a powerful Chinese crime syndicate, Yo Hinomura is transformed into a killing machine known as "Crying Freeman" for the silent tears he sheds for his victims. When the lovely artist Emu Hino witnesses one of his killing missions, Freeman is ordered to eliminate her. But the heated chemistry between the artist and her would-be killer spurs an immediate reaction. Hunted by both the police and the mob, victim and assassin vow to face together whatever fate has in store for them.