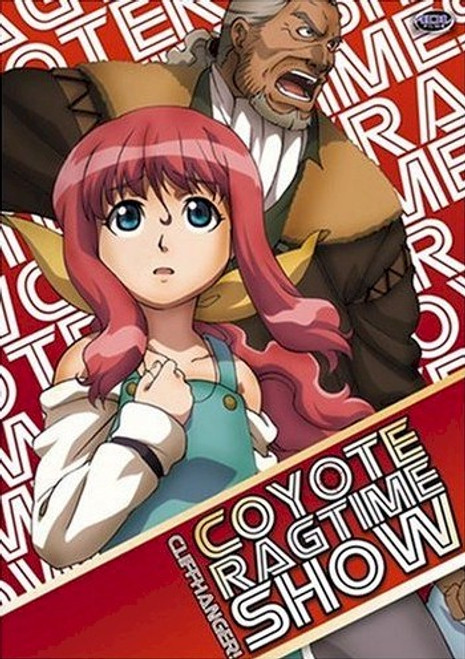 Mister and his misfits are at it again! The mission: To make their way to Planet Graceland before it gets blasted into the afterlife. The motive: 10 billion dollars in hidden treasure. But it ain't gonna be easy. Mister and his band of Coyotes could get busted by the Feds. Blown away by Madame Marciano and her bevy of brainy, ballistic, gothic Lolita battle babes. Or worst of all, done in by their own bombastic bumbles. On top of all that, the insatiable, sexy investigator Angelica Burns and her plucky assistant Chelsea have a new weapon in their arsenal - the disembodied head of Marciano's daughter May. Add a flurry of threats and insults, a cunning kidnapping and a bullet in Mister's back, and you've just scratched the surface of this action-packed, anything-goes, frantically fun volume of Coyote Ragtime Show!