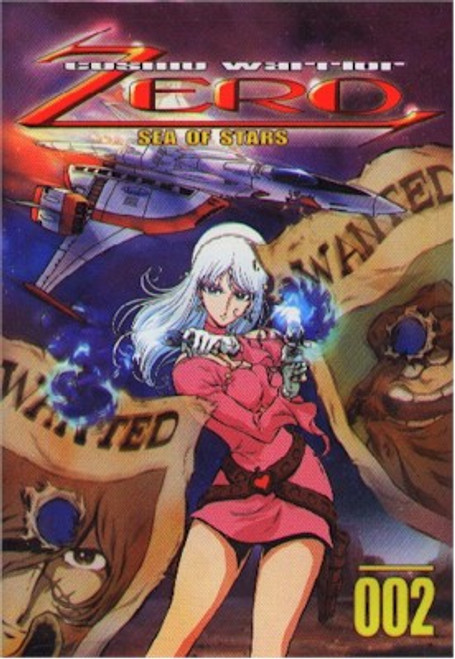 Zero's unending search for Captain Harlock has brought him to the Wild West planet of Gun Frontier. But Zero isn't the only person looking for Halock. The gun slinging bounty hunter, Sylvia, is hot on his trail and won't give up her prize so easily. Warrius is determined to bring the pirate to justice and Sylvia never loses a bounty. Fortunately for both, Harlock loves a good fight.