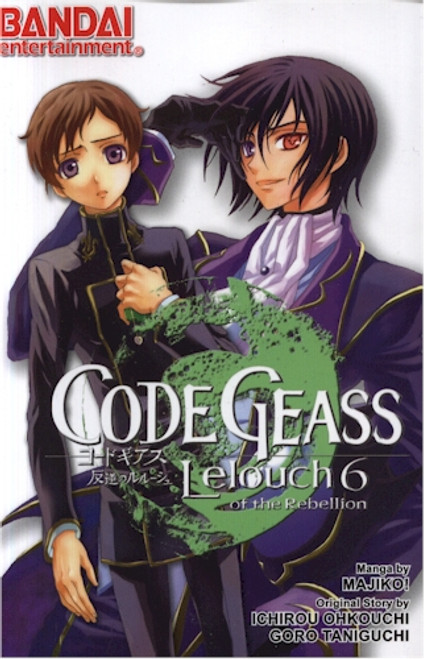 Zero's true identity was exposed and Suzaku brough Lelouch before the Emperor.

Lelouch's memories of the Geass and C.C. have been erased and he has been returned to Ashford Academy under the supervision of Rolo -- a boy pretending to be his younger brother.

The truth is revealed and the caged prince makes a new declaration to the world!

This begins the manga adaptation of the second season Code Geass R2!