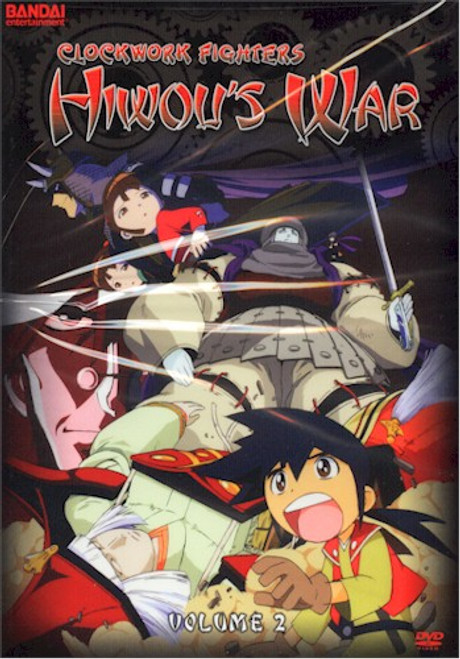 Karakuri or "mechancial puppets" are appearing at festivals throughout the country. Most take delight in these mysterious and magical contrivances of a new age. But one day, all that changes when the Wind Gang, a group of steam punks who are bent on using the power of clockwork dolls to wreck havok, attack the village of young boy named Hiwou. Hiwou and his friends are exploring a cave when the plunder occurs, but they quickly make a plan to strike back. With the help of a giant doll named Homura, they defy the warnings of Hiwou's father, and enter into a battle to save their town.. they become the Clockwork Fighters!