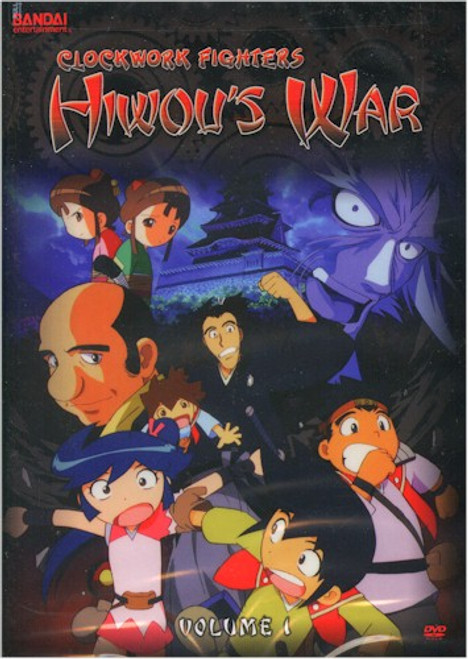 It has been 8 years since the first black ships of the western world visited 19th century Japan. Mechanized clockwork dolls and new steam-powered devices are spreading throughout the country. The Wind Gang is a group of clockwork and steam controllers who believe in using their creations in battle and violently create the new Industrial Era. They attack the peaceful village of a young clockwork controller named Hiwou one day and completely destroy it. Hiwou and his friends escape with a giant clockwork doll named Homura. Together they begin a journey to find his father and restore peace to the land.

Dawn of the Arcana Graphic Novel 10