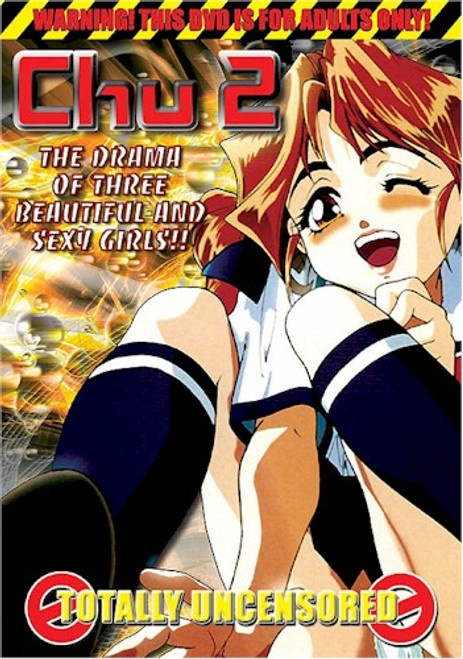 Story 1: "HURIN" - The episode begins with a man called Papa and a girl having oral sex in a car. On their way to their hotel room, they have sex in the elevator. Once inside the room, they continue to have sex, relentlessly, using whatever it takes to derive as much pleasure as possible. Apparently, they are not related. Although the girl calls the man Papa, the only bond they have is the sex.

Story 2: "Pamera Panira" - The episode begins with a female fighter named Hikaru battling monsters. Although Hikaru is a man, he has the body of a woman. Pamera, a deity in that world, is in captivity, and Hikaru is there to save her. After a struggle, Hikaru succeeds in destroying the monsters, but his time is up. Panira takes over Hikaru's position and begins taking orders from Hikaru. When Pamera begs to be freed, Hikaru insists that Panira sexually punish Pamera for getting them in trouble. The story ends as they discuss how Hikaru is in love with Pamera despite it all.

Story 3: "Homework" - The episode begins as a woman visits Mah-kun's house, where Sensei, Mah-kun's childhood friend and his private tutor, waits for him to come home. While waiting, Sensei's curiosity leads her to ask about the woman's relationship with him. The question leads the woman to take charge, and before Sensei knows what's happening, the woman ends up seducing her. In the middle of their love making, Mah-kun shows up. Mah-kun joins in and asks Sensei to become their sex partner. The story ends with the woman leaving Mah-kun and Sensei behind. She says that Mah-kun has homework to do - to teach Sensei how to become their ideal sex partner.