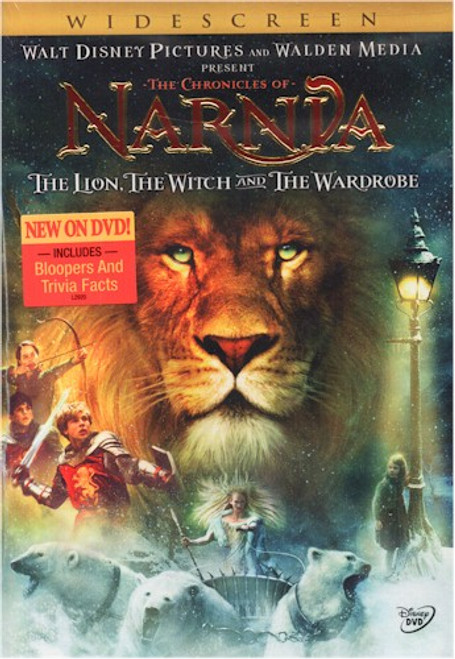 Based on the classic novel by CS Lewis. Four London children are sent to a professors country home in order for protection during World War II. There they find a magic wardrobe which leads to a mystical land called Narnia, which is being ruled by an evil witch. To defeat the Witch, they must join forces with Aslan, the lion God of Narnia, and the great battle between good and evil.