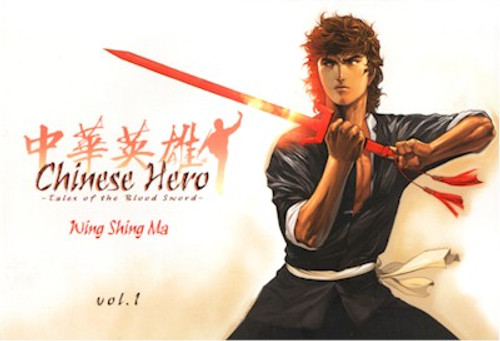 As a child, Hero's family was attacked and killed by a practitioner of Northern Mantis kung fu. This assassin was tasked by the affluent head of a local triad to retrieve Hero's family heirloom: the legendary Blood Sword. Barely escaping with his life, Hero has now reached adulthood. He's mastered several forms of kung fu to aid him in his one lifelong endeavor: to safeguard the family treasure. But now his enemies turn their gaze to his newborn son.