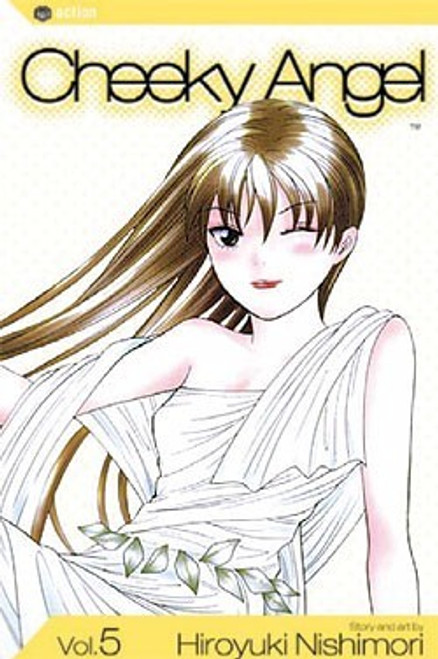 Megumi realizes that her curse constantly jeopardizes her friends' safety. Overwrought with guilt, she decides to join her mother in Germany. Meanwhile, Megumi's faithful musketeers inform her that the "old wizard" who gave her the magical book may be residing in Osaka. Eager to lift Megumi's curse, the group make their way to a house far from the city, where they confront a middle-aged man resembling the strange-looking character that Megumi encountered when she was nine. Could he be the answer to Megumi's desperate plea to return to her old form? And what happens when Megumi tries to make good on her promise to finally go out on a date with Genzo?