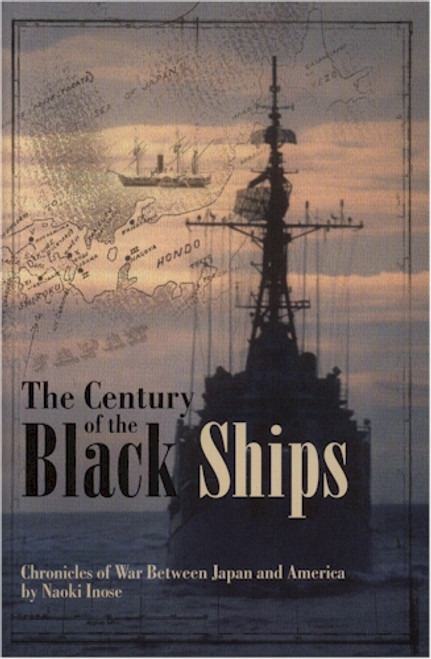 For nearly a century, Japanese writers gave voice to the anxieties of a nation headed inexorably towards war. Not just any war, but one that in the minds of many would eventually - and inevitably - take place with Japan's neighbor across the Pacific, the United States.

In the wake of U.S. Navy Commodore Matthew C. Perry's first visit to Japan with his Black Ships in 1853, Japanese novelists and military analysts, along with a few select foreign counterparts, produced a dizzying array of prophetic visions of this coming conflict, creating a massive body of popular works through which Japan would debate its own passage, however violent, into the modern, globalized era. Painstakingly researched by one of Japan's preeminent men of letters, Tokyo Prefecture Vice Governor Naoki Inose, The Century of Black Ships is a landmark study of a literary tradition that anticipated the defining moment in the lives of a nation and its people.

The Boy and the Beast Novel (Hardcover)