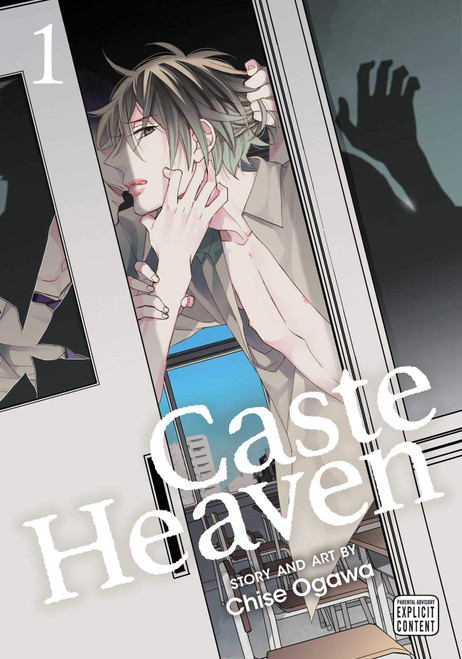 Today's top could be tomorrow's bottom when playing the caste game!

School is hard enough as it is, but when students are forced to play a cutthroat game to determine their social ranks--and subsequent treatment--all bets are off.

It's a cruel game where the card you possess determines your class rank. Azusa has the king, the most powerful of the cards, which allows him to rule his class however ruthlessly he chooses. But all bets are off when Azusa gets double-crossed, shattering his pride as he drops to target, the lowest of the ranks. Now bullied by the very people he himself mistreated, Azusa is given a choice--become the new king's playthingαor service the entire class!