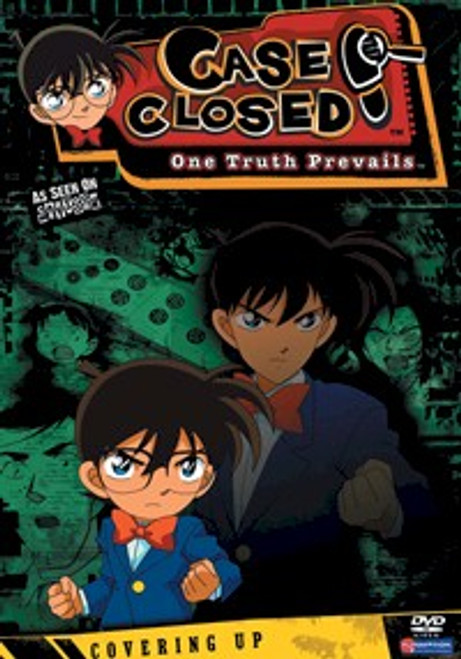 Mahjong is a game of strategy, ski11, and luck... three things the perpetrator of a sinister murder hopes he has on his side! Or is it, her side? Then, Conan and Rachel's relaxing day out turns into a nightmare when they become embroiled in a bank robbery ending in murder. Just when Inspector Meguire thinks he's solved the crime, Conan discovers a hidden agenda that busts the case wide-open! Finally, when Conan and the Junior Detective League set out to help an ailing homeless man, they soon end up involved in a new murder mystery. They know who did it, but getting anyone to listen to them is the real mystery!