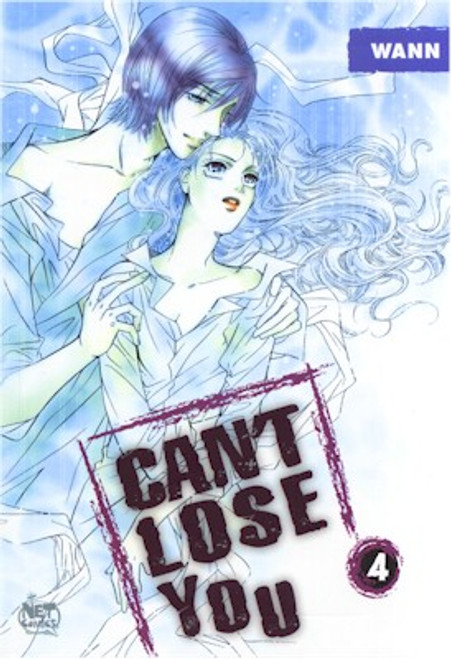 After the assassin's attack at her engagement party, Lida awaits her death in a hospital. She learns that she will only survive with a blood transfusion, but that she has a rare blood type... and time is running out. Given her daughter's critical condition, Lida's mother reveals the truth: Lida and Yooi are actually twins. Then she seeks out Yooi, who gives sister the blood she needs to survive. The story unfolds: 17 years ago, two powerful prophets informed the family that the older twin, in her nineteenth year of life, would somehow cause the death of her grandfather. That's when the girls' mother decided to send Yooi away to prevent her grandfather from preemptively killing her. And the prophesizing continues to present day: The same prophets now tell Gaon to avoid his love, Yooi, because she is destined to lead him to his ruin. He will have to make a grave sacrifice to stay with her, something the prophets don't advise him to do. Yooi overhears Gaon's prophecy and is devastated by the overwhelming knowledge that she will cause the death of her family and her love. She yearns to run away, but Gaon refuses to let her leave and professes his love to her to convince her to run away with him. Just when Gaon thinks that he's convinced her and leaves her briefly to get a suitcase of money for their journey, Yooi flees with Nao, her landlord's son. Nao, ever faithful to protect her, takes Yooi to hide in a remote island village. As a year passes with his love nowhere to be found, Gaon still can't forget Yooi, but will the dreadful prophesies and a year apart close her heart forever?

Can't Win With You Graphic Novel 02

Are You Alice? Graphic Novel 04

Bloom into You Graphic Novel 04

Can't Win With You Graphic Novel 02

Can't Win With You Graphic Novel 01

Can't Win With You Graphic Novel 03