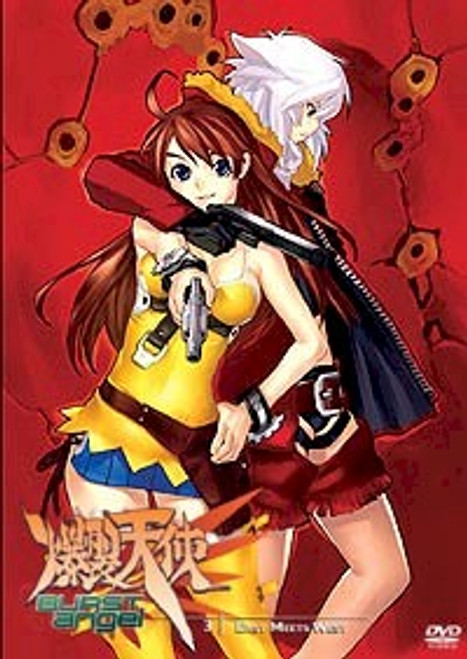 Following the announcement of Sei's arranged marriage to a member of a rival faction, the veil drops on years of old rivalries. If you think an arranged marriage won't sit well with Sei, well, you can only imagine what Amy feels like when a hacker gets his fingers into Amy's computer. It's only a matter of time before things turn violent. Meanwhile, terrorists hijack a train and a giant bug is unleashed upon the city. All in a day's work for Jo. But has even Jo met her match in Ms. Takane Katsu, an elite law dog from Osaka? These two have more in common than they realizeαRAPT. As RAPT sinks its teeth deeper into Tokyo, it begins to cast its eye towards Osaka. Will the city of Osaka crumble under the iron fist of RAPT?