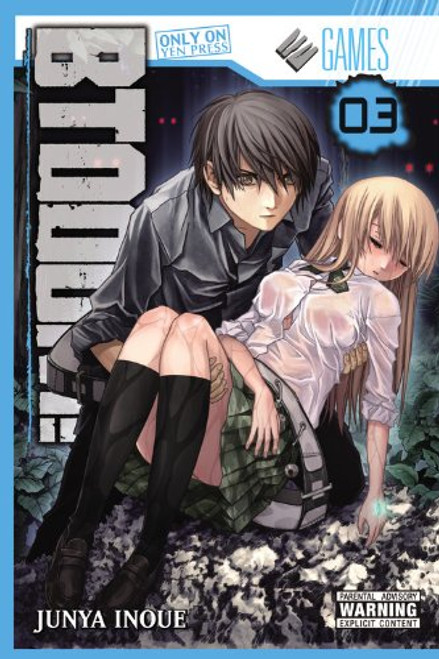 After Ryouta Sakamoto is deposited on an island and forced to kill others with unique bombs called BIMs in order to stay alive as a player in live-action "BTOOOM!", he and his newfound ally, Kiyoshi Taira, search for a way off the island. En route, he encounters a heavily armed teenage girl, who, suspicious of his motives, unleashes a vicious barrage of BIMs in his direction. Though initially unwilling to engage, Ryouta decides to fight back. But will earning another victory on the island lead to him losing more of his humanity and committing yet another unpardonable sin?!