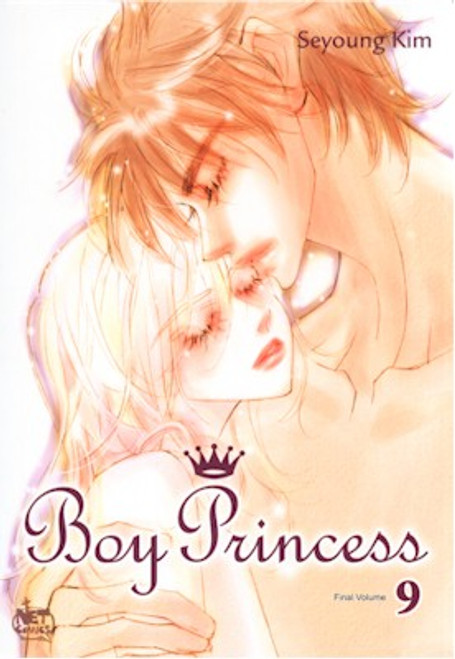 Desperate to save Nicole from the Crown Prince, Jed rallies his loyal soldiers and throws the nation into civil war. He knows it's a trap, but Nicole's fate and that of his nation rests on his shoulders. Jed resolves to bear the brunt of Derek's treasonous forces. But when Jed's life hands by a thread, Nicole must finally prove himself to be the man he's always doubted within. Having forgotten his humanity, the old king watches the struggle from afar, scheming to cause the death of both of his sons. Only the distant past contains the key to his heart. Love must conquer or all will fall into blood and chaos.