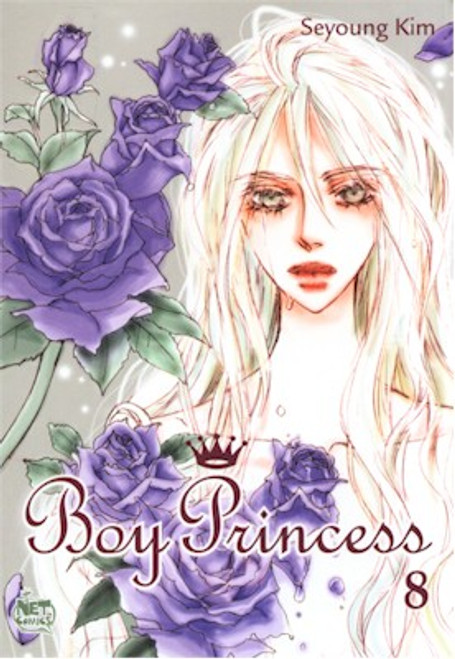 Prince Jed lies imprisoned on charges of treason. Meanwhile, even as he languishes in prison, Jed commands the loyalty of the army and his soldiers offer him a dreadful choice. Fight the false charges of treason in a trial he's doomed to lose... or overthrow the king and make the treason charges into a reality. The old king observes all the political games with a calculating eye. Soon, he'll make his move and eliminate the game of all its players. And once again, Nicole lies at the center of the plans.