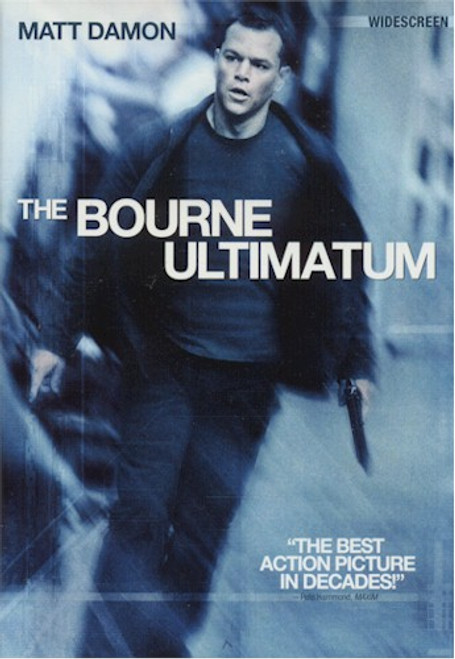 Matt Damon returns as highly trained assassin Jason Bourne, who is on the hunt for the agents who stole his memory and true identity. With a new generation of skilled CIA operatives tracking his every move, Bourne is in a non-stop race around the globe as he finally learns the truth behind his mysterious past. Loaded with incredible fight and chase sequences, it's the exhilarating movie with "mind-blowing action"!