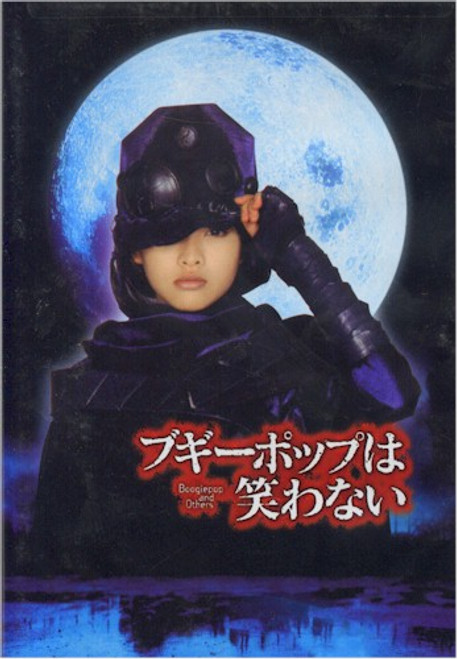 The cold dead of night is a dangerous time to be near the Shinyo Academy. Girls have begun to mysteriously disappear without a trace, and the school is alive with rumors. Some say the girls are just runaways, but with each new disappearance, a lingering fear grows ever stronger - fear that a shinigami... the very spirit of death... is prowling through the streets of the city. They say you never see it coming... a lone whistle splits the dark silence, and it suddenly appears behind you to steal your soul... However, Nagi Kirima has never feared the darkness. She's determined to uncover the truth, but there aren't many clues to follow. A mysterious new drug that's appeared on the streets... A homeless man who's more than he seems... A girl still haunted by a serial killer who died five years ago... Nagi must take every fragment and piece together the entire story, before more students end up missing... or dead.