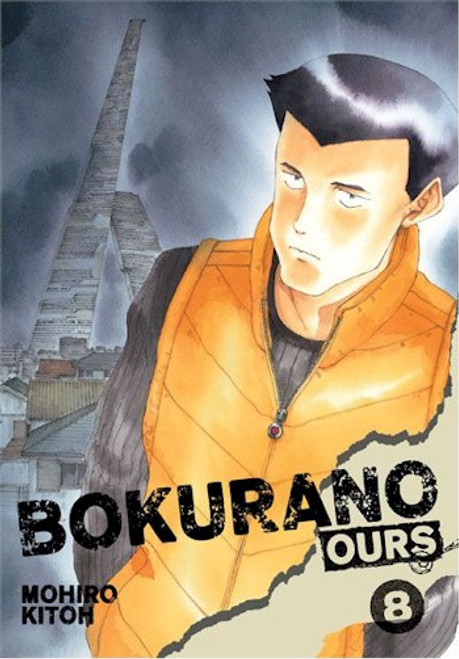 One summer, fifteen kids innocently wander into a nearby seaside cave. There they meet a strange man who invites them to play an exciting new video game. This game, he explains, pits one lone giant robot against a horde of alien invaders. To play the game, all they have to do is sign a simple contract. The game stops being fun when the kids find out the true purpose of their pact.

Through battle after battle, the world has known Zearth as an implacable force of destruction. Now, the monster has a human face, as Anko uses her father's broadcast to deliver a message to the world. An outpouring of support carries the children into Kanji's battle, a test of endurance that may only be won by a drastic, irreversible decision.

I Don't Know How to Give Birth! Manga