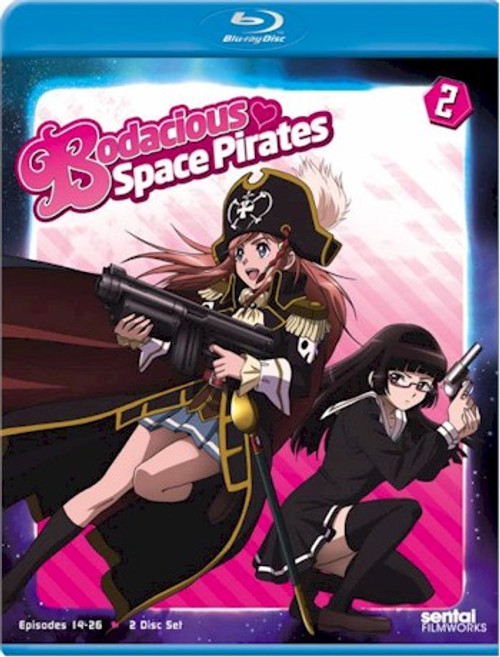 Marika is finally settling in to her role as captain of a pirate ship and earning the respect of her crewmembers. But just when things are looking jaunty, the crew of the Bentenmaru is struck by a mysterious epidemic and Marika has to fight to complete her contracts and keep her Letter of Marque. And if that wasn't bad enough, pirate ships are being destroyed. Entire ships with their crew and cargo blown into space dust. But who's responsible? And what are they trying to accomplish? More importantly, will the Bentenmaru be docked for good? Will she join the Lusitania in the annals of sailing lore? Or will Marika be able to keep vessel and crew together? Find out in the final epic collection of Bodacious Space Pirates!