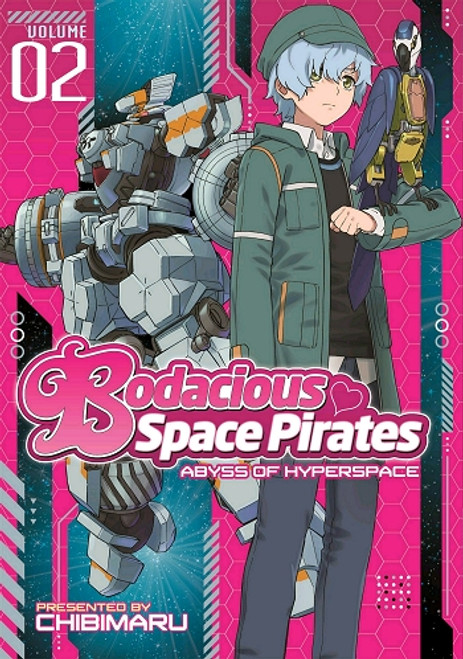 THE LIGHT BEYOND HYPERSPACE...

Marika Kato has a busy life, balancing her roles as a high school student and President of the Yacht Club, her job as a waitress, and her calling as a space pirate! As captain of the space pirate ship Bentemaru, Marika agrees to help Kanata Mugen, son of the legendary Hyperspace Diver Professor Mugen, to solve a mystery left behind by his father. However, other forces seek to capture Kanata and claim his inheritance for themselves, as Kanata finds himself descending further and further into the depths of hyperspace to uncover his father's legacy and choose a future of his own. It's time for some piracy!