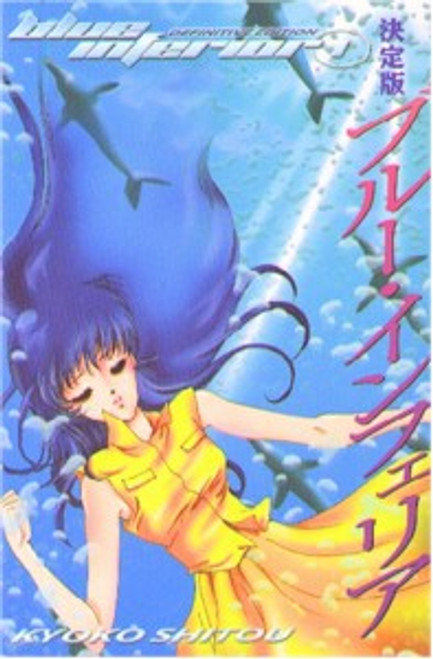 It is a world where environmental pollution has spiraled out of control. Most of the land is contaminated desert, and there are only a few pockets along the shore where people can live. Those inhabiting these oases are suspicious of strangers, and know nothing about the outside world save for stories of vicious "sub-humans."

One day, a young girl named Marine washes up on the shore of one of the inhabited lands. She has no memory of where she came from. She is found by a young boy named Kazuya, who loves the sea and has a natural curiosity about the outside world. The two of them start to become friends.. but then rumors start spreading that Marine might be a sub-human, and she is locked up. Now Kazuya must help her escape, and uncover the mystery of who she is and where she came from.