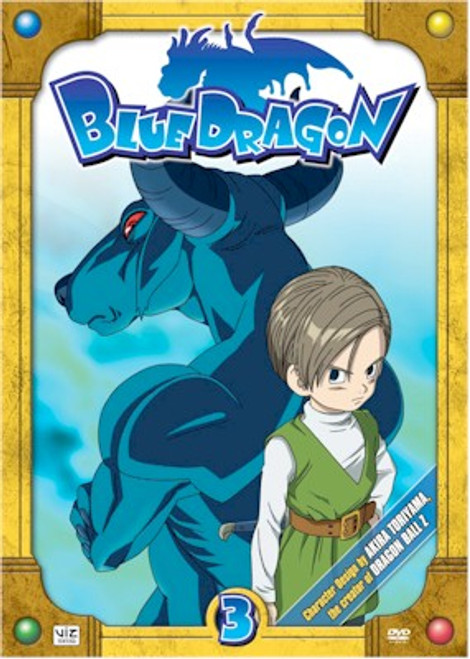 On their way into Grankingdom, the shadow wielders are ambushed by General Logi and his forces. Shu is still having trouble drawing out Blue Dragon's full power, but a one-on-one battle with Logi should give him the right motivation! After the fight, Shu sets off on his own to catch up to the others and befriends a fellow traveler--never guessing that his traveling companion is more foe than friend!