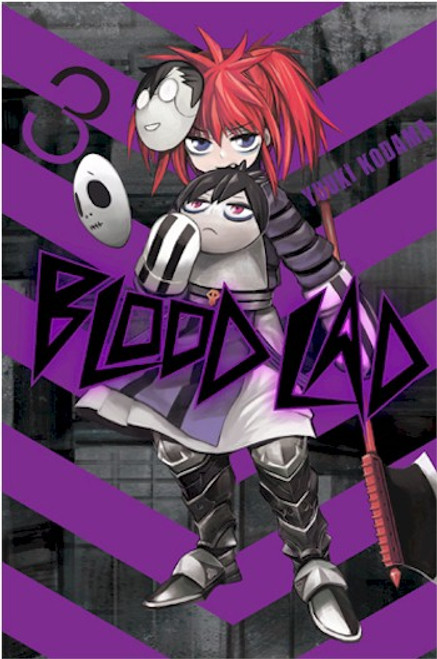 When Fuyumi is captured, Staz and the others split up to try to locate the missing girl. Bell's space-bending spying, Liz's crystal ball, and Staz's old-fashioned detective work lead them to their culprit: Bell's younger brother?! Like his sister, Knell has dimension-warping abilities, which allowed him to sneak Fuyumi away right from under her protector's nose. Caught between family and friends, will Bell help Fuyumi return to Staz, or will she plant herself firmly between them?!