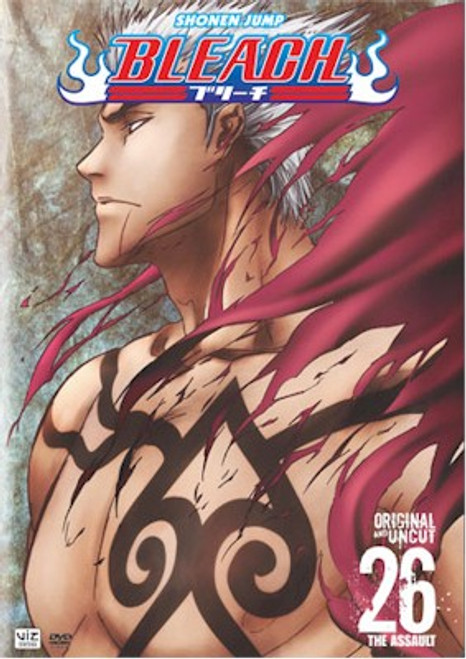 The Bount leader Jin Kariya has absorbed the immense power of the Jokai Crest and now threatens all of the Soul Society with utter destruction. The former scientist Rantao, co-creator of the Bounts, naively hoped to save Kariya from the purge of the Soul Reapers, but the little Bount boy she remembers is now a cold-blooded killer. Only Ichigo stands in his way, and the two face off. When it looks darkest for Ichigo, the substitute Soul Reaper finds his inner power, White Ichigo!

Blade of the Immortal Vol. 25: Snowfall at Dawn