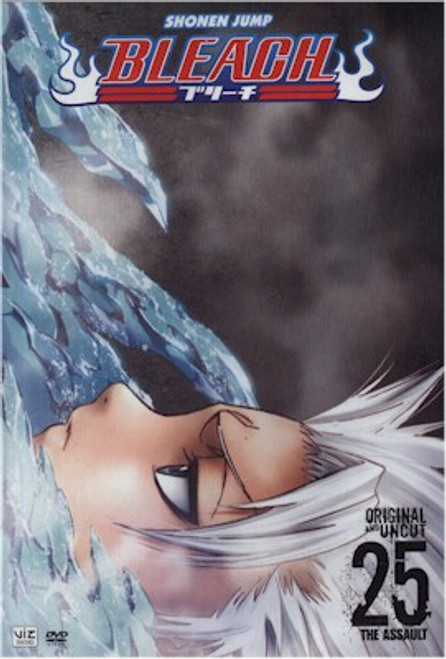 Jin Kariya, the leader of the Bounts, arrives at the Department of Research and Development and quickly dispatches the guards there. He has come to find the Bount Crest known as Jokai, which has the power to blow all of the Seireitei away, and only Ichigo and Chad stand in his way. Meanwhile, Uryu confronts the Bount Yoshi with his new Quincy powers, but he finds them difficult to control as he desperately tries to defend himself from the attacks of his ruthless opponent!