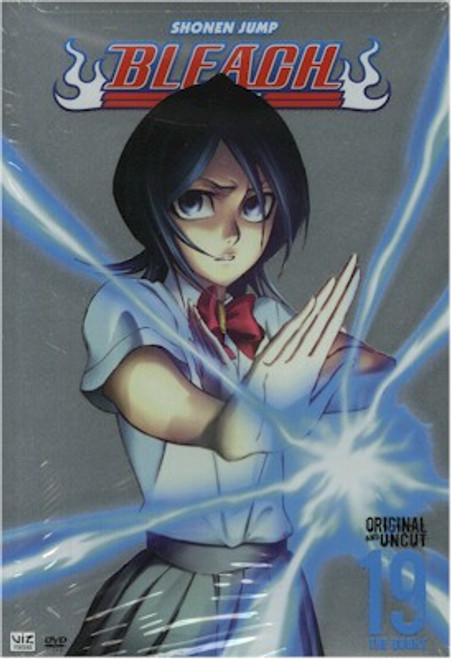 Attempting to rescue Uryu, Ichigo, Rukia and their diverse allies launch an attack on the stronghold of the Bounts. But the evil Bount leader Kariya is far too powerful a foe, and things are looking grim. To make things more complicated still, it appears that one of their foes fighting alongside the Bounts is a former Soul Reaper, Maki Ichinose.