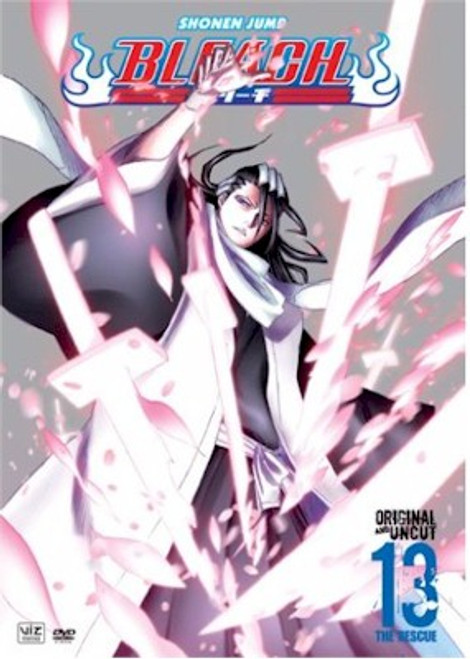 Television luminary Don Kanonji brings back Yuzu, Jinta, and Ururu as his Karakura Superheroes to revive his flagging show--with Kon serving as mascot! In the Soul Society, Rukia's execution is imminent. Luckily for Ichigo and his comrades, some of the Soul Reapers have taken their side and help break Chad, Ganju, and Uryv out of their prison cell. While Ichigo struggles to complete his bankai training, Renji emerges to rescue Rukia, but finds himself face to face with none other than Rukia's brother, Byakuya Kuchiki. Will Renji's bankai prove strong enough to defeat his own captain?

Blade of the Immortal Vol. 16: Shortcut