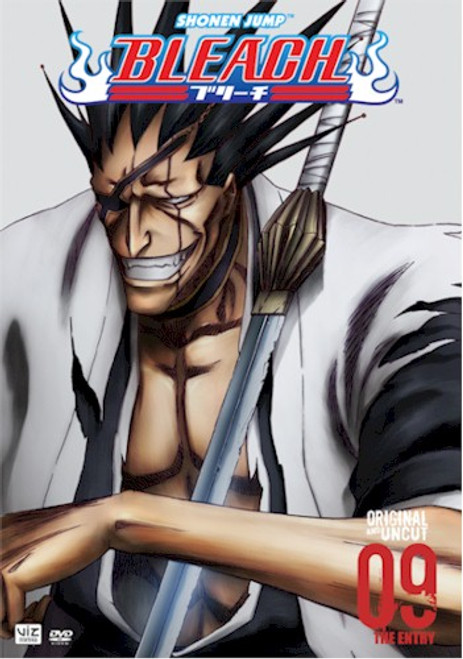 In the world of the living Ichigo's sisters find themselves in the spotlight as "Karakura Superheroes," while in the Soul Society all-out war is declared against Ichigo and his comrades. But unrest stirs in all corners of the Seireitei, including among the ranks of the Soul Reapers themselves, when a prominent captain meets an untimely fate. Ichigo and the others attempt to ride the waves of chaos straight to the white tower to rescue Rukia, but they'll have to face a massive outpouring of spiritual energy to get there!