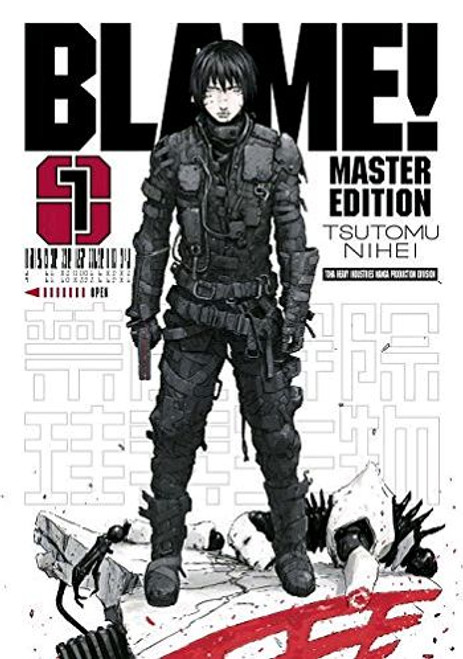 In a future version of Earth, there is a city grown so chaotically massive that its inhabitants no longer recall what "land" is. Within this megastructure the silent, stoic Kyrii is on a mission to find the Net Terminal Gene--a genetic mutation that once allowed humans to access the cybernetic NetSphere. Armed with a powerful Graviton Beam Emitter, Kyrii fends off waves of attacks from fellow humans, cyborgs and silicon-based lifeforms. Along the way, he encounters a highly-skilled scientist whose body has deteriorated from a lengthy imprisonment who promises to help Kyrii find the Net Terminal Gene, once she settles a score for herself...

Blade of the Immortal Vol. 26: Blizzard