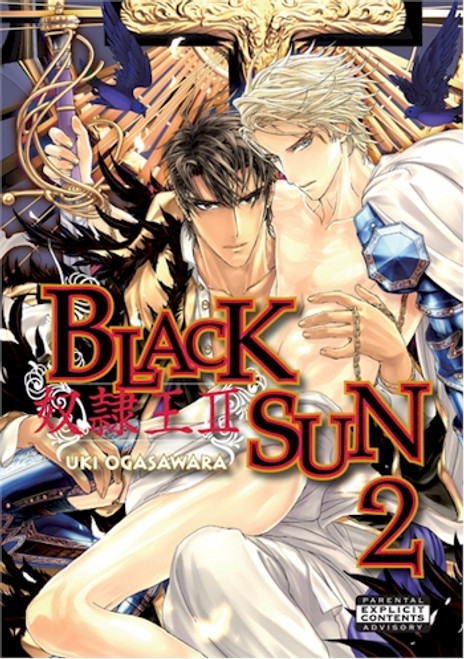 The unassailable general, Jamal Jan and the monastic knight, Leonard are irresistibly drawn to one another α but the emperor sternly orders imprisonment and punishment for the tow bold men. When Leonard is given a chance to join the ranks as a soldier, what will he decide? Can the cruelest of destinies be rewritten?

Black Sun casts a cool, lingering shadow of deceit and intrigue over a burning land filled with fallen menα and ferocious trysts. Can the purest of loves thrive when traitors and turncoats lurk in every corner? And what will happen when the battlefield's curtain of smoke finally parts?

Blade of the Immortal Vol. 15: Trickster