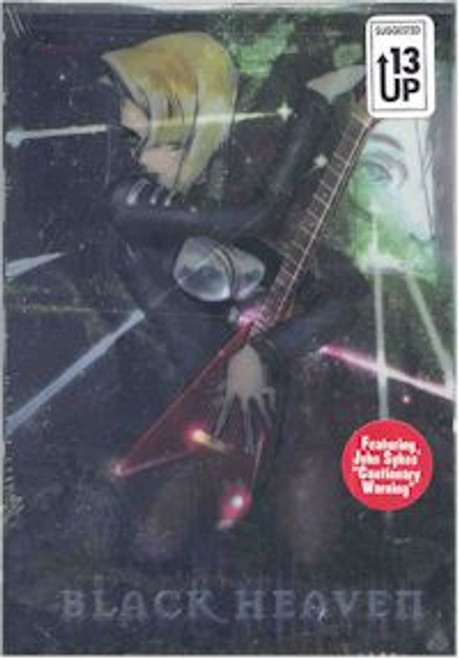 Far, far away, back in the era of dreams - We once burned as brightly as the sun. Six-String Affair! Oji's love for his music has been rekindled by his frequent sessions used to activate the ultimate weapon against the invading aliens. Unfortunately, his late nights and frequent absences worry his boss and infuriate his wife who is convinced Oji is having an affair! Oji is too distracted by his music to perceive the tension, but it can only get worse - the scientists have realized that the invading aliens are getting stronger. Can Oji defeat them by himself?