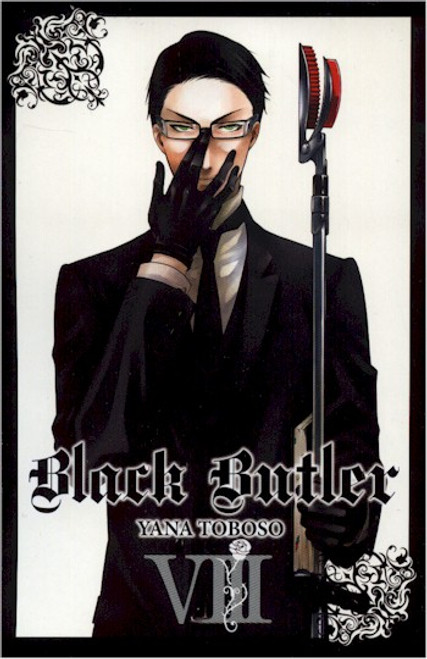 When one curtain falls upon the big top stage, another rises behind the scenes, as young Earl Ciel Phantomhive and his virtuoso butler, Sebastian, face off against the villian absconding with the missing children. But as Sebastian, under orders from his master, single-handedly draws the gruesome tale to its sad conclusion on one front, battle lines are drawnjon another! With the masterless Phantomhive Manor under attack from the Noah's Ark Circus and Sebastian nowhere nerby to protect its inhabitants, is Ciel's home once again headed for the same tragedy that took the lives of his parents?

Black Bullet Novel 03: The Destruction of the World by Fire