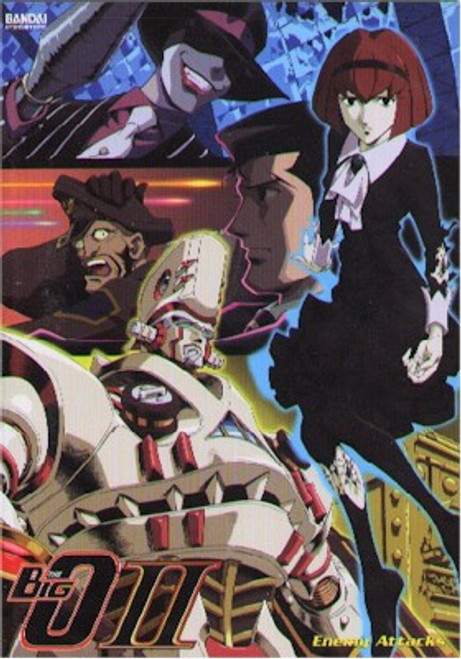 Vol. 03 ENEMY ATTACKS Roger has chosen to save Dorothy and has left the Big O unmanned! While he attempts to rescue her, a new Megadeus appears - Big Fau; its pilot is Alex Rosewater. The Big Fau displays an impressive array of firepower and easily destroys the enemy, much to the shock of Union spy leader Vera. However, it soon proves to be difficult to control. With the Union spies unmasked, the race is on to capture the group of traitors and among them is a very familiar face. The fate of Roger's memories may be linked with those of Alex too.