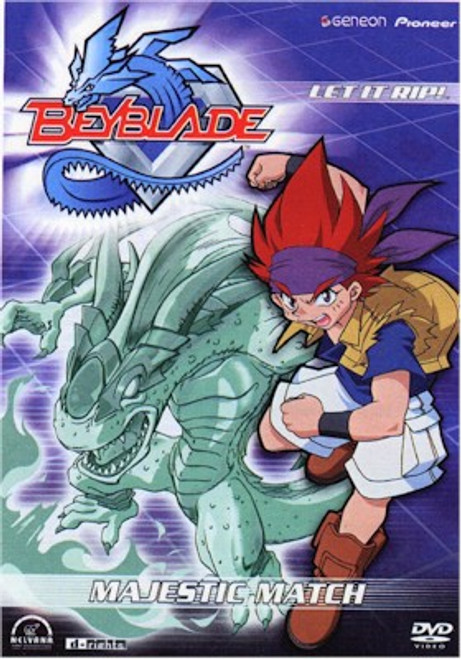 Majestic Match Oliver and Enrique, the French and Italian World Beyblade champs, take the Bladebreakers on a blimp ride to a knight's castle...the same knight who defeated Tyson on their European cruise ship. Tyson is anxious for a rematch, and the gang refuses to leave until the Europeans agree to do battle as a team. As these two powerhouse opponents face off, it's a war of global proportions! When the Bladebreakers arrive in Moscow, they get a chilly reception. They soon run into old friends, the All Starz and the White Tigers. But not before they meet Boris, the intense leader of the Russian Beyblade Training Center. Boris insists on a showdown between Tyson and one of his students. But it's Kai who's in for the most shocking surprise of all.