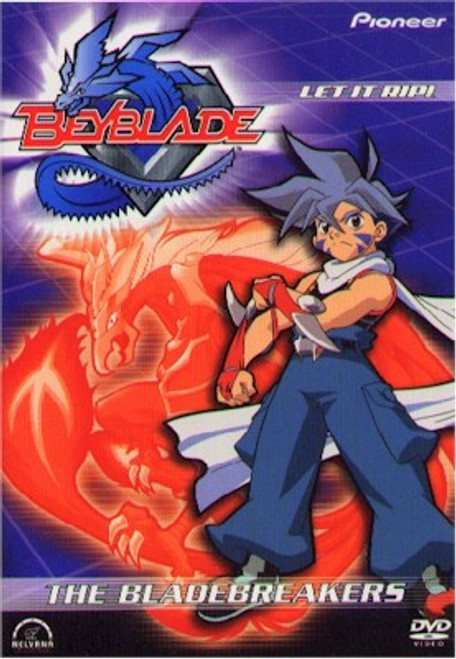 Bladebreakers The National Beyblade Championship match is underway, with underdog Tyson facing off against reigning champion, Kai. Does Tyson have what it takes to be the new champ? After the competition, Kai, Tyson, Ray, Max and Kenny form a new team, the Bladebreakers. They are invited to China to compete in the Asian Beyblade Tournament, where they encounter the cutthroat White Tiger team. The White Tigers have a personal vendetta against Ray, who used to be on their team. The night before the big showdown, Ray loses his bit beast, Driger - can he get it back in time to help his teammates win their biggest challenge yet?