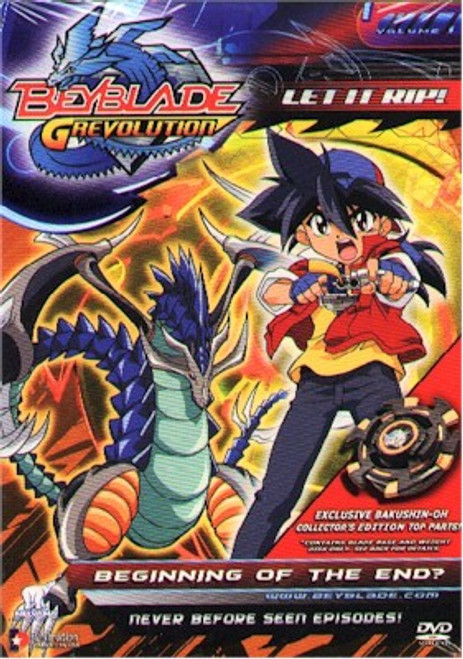 After winning the prestigious World Beyblade Championship, Tyson returns to his old neighborhood to teach others the fine art of Beyblading. But Tyson soon discovers that he is now the prime target of other would-be Champions! A cocky newcomer called Daichi challenges Tyson to see if the World Champ is really all that he claims to be. And to make matters worse, Mr. Dickenson announces that this year's Tournament will be a tag-team event! Could the Bladebreakers be forced to separate in order to compete in this year's championship? And who is this Jin Character anyway?