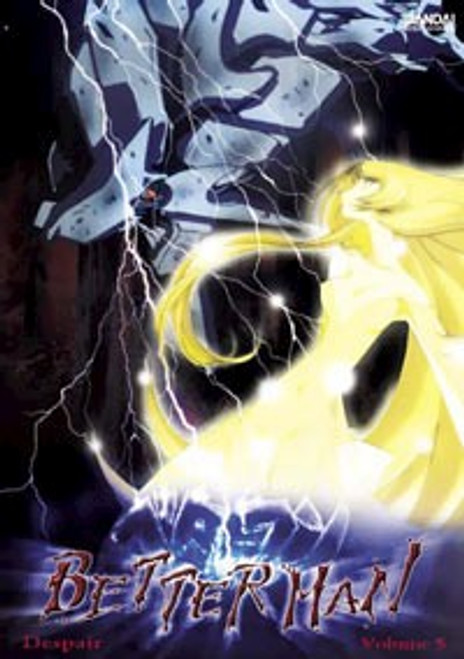 As they get closer to discovering the secret of Algernon, Hinoki, Keita, and the others continue to come under attack. Everyone is assaulted by mirror images of themselves telling them things they don't want to hear. But are these doppelgangers merely the voices of insanity, or are they speaking the truth? Akamatsu finally decides to mount an assault on the secret society that has been trying to lure Kaede to them. Inside, they face deadly traps and the reincarnation of an evil force. As the deadly Brahman rises, the fate of humanity looks very bleak.