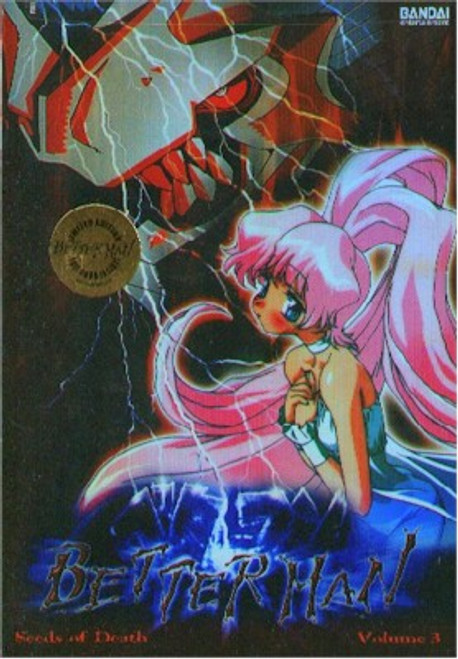 Having discovered the mysterious Animus Flower in the Ajanta caves in India, the team has a new lead in their quest against Algernon. But Keita and his team are faced with more questions than answers. When the rest of the team arrives at the BPL facility, they soon face a new breed of genetically engineered creatures. And among them is...Chandy? Betterman arrives on the scene and he is even thwarted by these evil creations. But just when all looks lost, a new hope shines in the darkness. Could it be... another Betterman? Contains Episodes 11-14 Eleventh Night: Nebula Twelfth Night: Dragon Thirteenth Night: Nectar Fourteenth Night: Soul