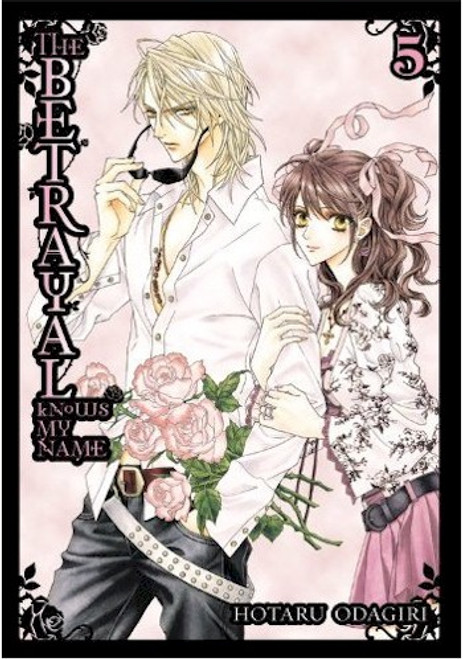 Though the Zweilt are together at last, the calm before the inevitable storm of battle lingers. With no sign of activity from the camp of their sworn enemy, Reiga, Yuki and his allies are beguiled into a sense of peace. But even the distraction provided by a retreat to the Hidden Springs of the Giou to rest weary hearts and souls will not prepare Yuki for Sairi's revelations about the brave but terrible end met by the Light of God through the ages...And when Takashiro is called in to investigate a pair of suspicious deaths, the winds of war begin to pick up in a frenzy...