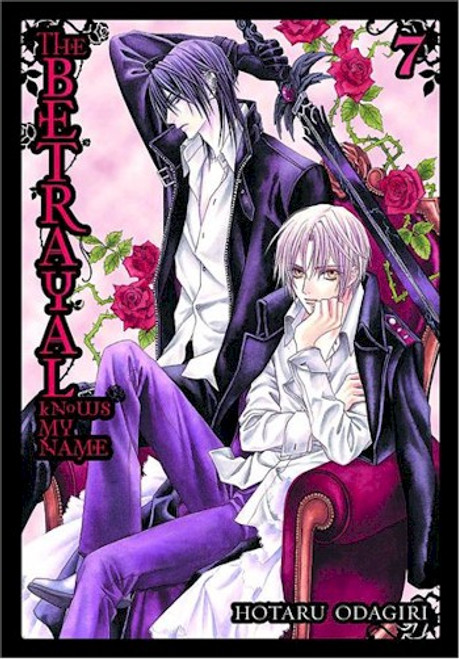 In their war with the Duras, the Zweilt rely almost entirely on the power of the bonds between them and their allies. But with each battle and every passing reincarnation, is there not the danger of cracks developing in the glue that holds these warriors together? When a tense, unexpected battle with an Opast general is cut short, one pair is forced to reconsider their disparate oaths of vengeance and what seeking revenge truly means. And before another battle can get underway, the final Zweilt pair joins the fray at Twilight Hall. But while Yuki seemingly becomes fast friends with one half of this new team, the heart of the other seems vaguely unreachable, clouded by memories of the pastα